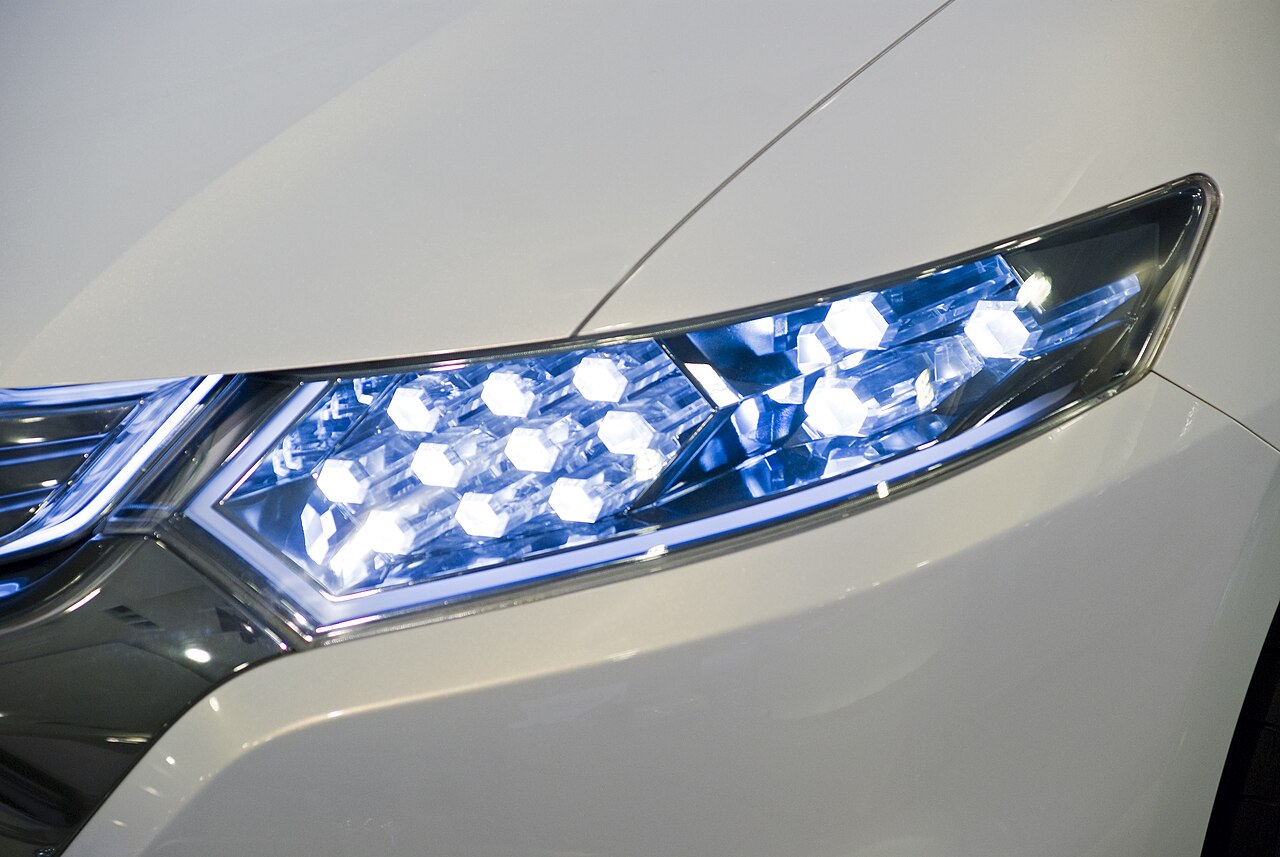 Lighting technology was changed forever when LED entered the game. LED lights last longer than traditional lighting such as halogen or incandescent bulbs, they’re more energy efficient, and they emit better quality light. But what’s the science behind LED technology?

The concept of LED lighting is simple: an electrical current passes through a conductor, which illuminates tiny light sources called LEDs, or light-emitting diodes. To keep from overheating, the lights use heat sinks to absorb and dissipate heat produced by the LED. This concept, called thermal management, is critical to the long life of an LED light. Over time, the LED’s brightness fades through a process called lumen depreciation, eventually reaching the end of its useful life. The hotter the LED burns, the shorter its useful life will be. Advances in technology have allowed manufacturers to fine-tune their heatsink designs and configurations for more efficient thermal management, resulting in lights that burn longer and brighter.

LED lights produce light about 90 percent more efficiently than incandescent and CFL bulbs. While this may not mean much in automotive applications, high-quality residential LED products use 75 percent less energy, according to the U.S. Department of Energy. Since they’re becoming more efficient—and more affordable—every year, the typical household could save about $1,000 every decade by replacing traditional bulbs with LED varieties, according to the Consumer Federation of America. Also, LED lasts 25 times longer than other light sources, eliminating the annoying problem of an unexpected burnout.

LED lights aren’t just for automotive and household use, you likely interact with this technology without even knowing. In fact, its technology has been utilized in countless different ways for a variety of applications. Some LED lights are permanent fixtures, like street lights. They’re also commonly used on medical equipment, in parking garages, on computer keyboards, in traffic lights, and even in automotive applications like vehicle headlights and marine lighting.

Oracle Lighting designs and manufactures LED lights for aftermarket automotive applications using the most advanced LED technology available. Our products are guaranteed to be of the highest quality and are backed by lengthy warranties. Find our products at a dealer near you, or contact Oracle Lighting at (504) 835-0055 to learn more about our superior LED technology.